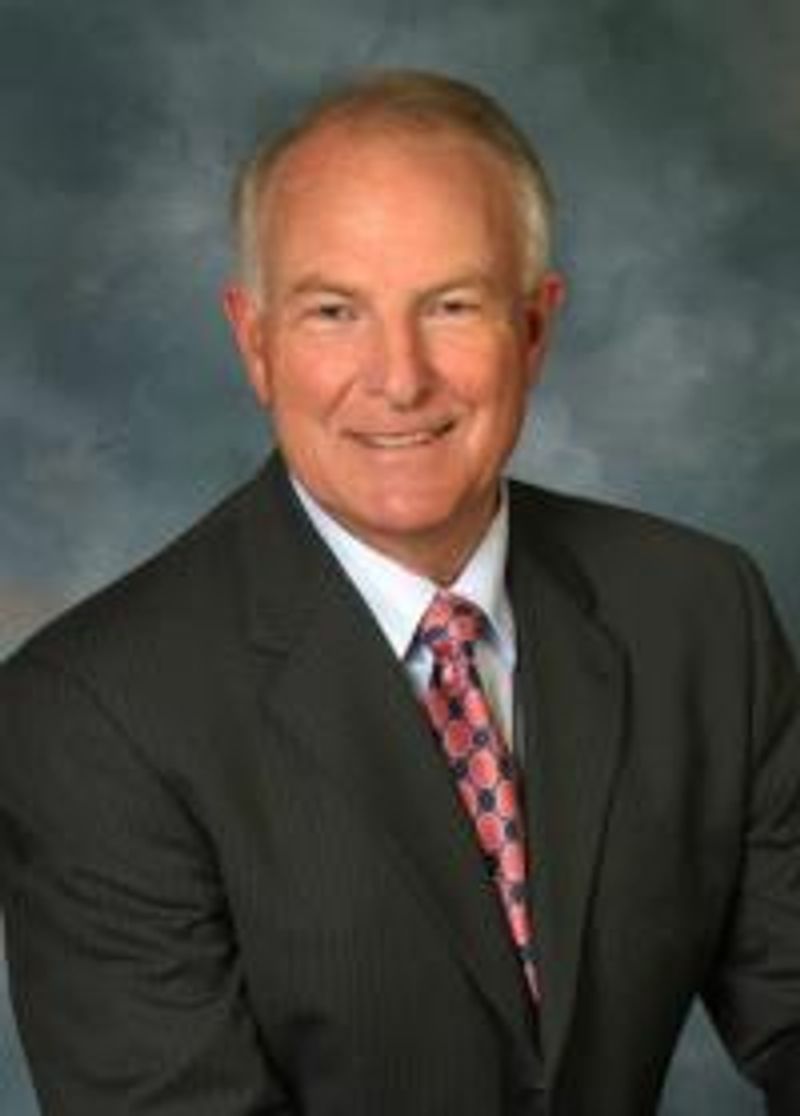 Chester H. Graves III (Terry) is the Founder of Capital Realty Services, Inc. of Washington, D.C. Terry started his real estate career with MassMutual Life Insurance Company in 1971 in their Mortgage Loan and Real Estate Investment Division. In 1972, he was promoted and transferred to their Northeast Regional Office in downtown Springfield, Massachusetts and spent the next six years producing mortgage loans throughout New England, New York, and New Jersey. In 1979, Terry joined Pacific Mutual Life Insurance Company as their Mid-Atlantic Regional Director in McLean, Virginia which had production responsibilities throughout 17 eastern states. Early in 1983, he joined the B.F. Saul Company in Chevy Chase, Maryland as Vice President of their new Real Estate Equities Department. Two years later in 1985, Terry formed Capital Realty Services, Inc. with the assistance and participation of three partners; Jim M. Murphy; Gordon Lee Pollock; and Julian J. Studley. For five years, the partners worked to grow the business and expand its client base. In the early 1990’s, during a severe national commercial real estate contraction, Terry was able to buy out the original partners and move the company forward. Through good times and difficult times, the Company has maintained its focus on its primary mission…………to provide the best possible personal and professional service for its clients and lender partners. The Company continues to be committed to that mission.

Terry holds a BA in Economics and History from Ripon College in Ripon, Wisconsin and an MBA from Babson College in Wellesley, Massachusetts. He holds the rank of Captain (retired) from the US Army Reserves and is a member of the national and local Mortgage Bankers Associations.